Photos for publishing are kindly provided by Dmitri Karlenko. 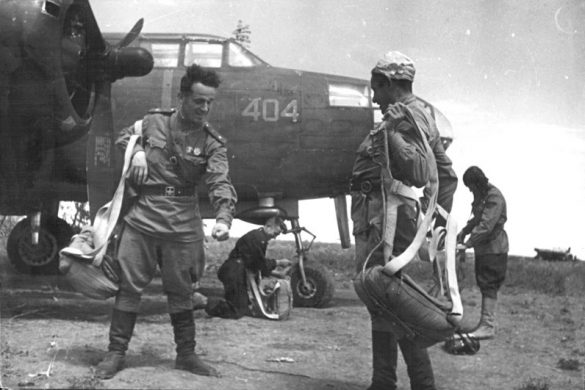 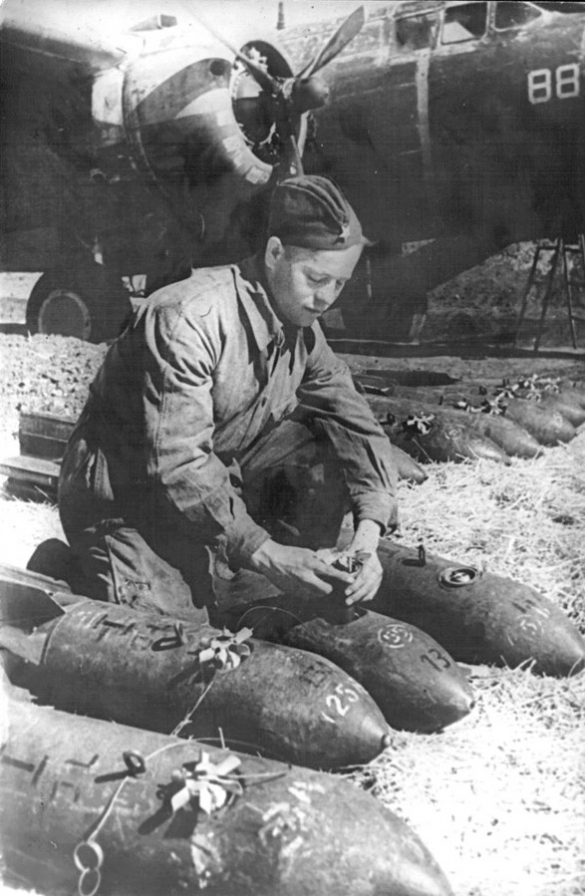 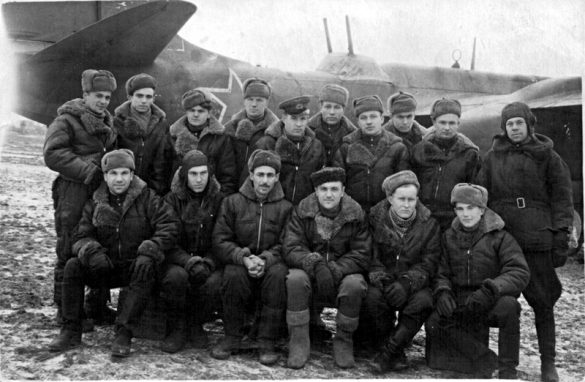 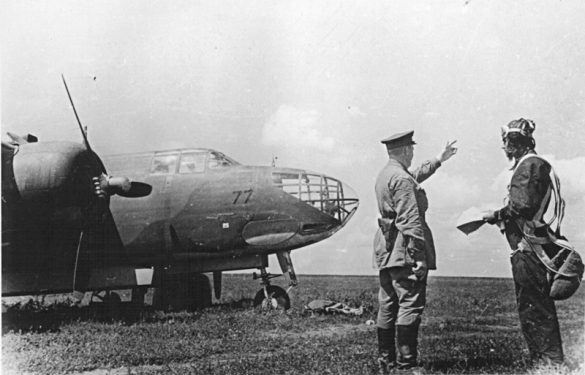 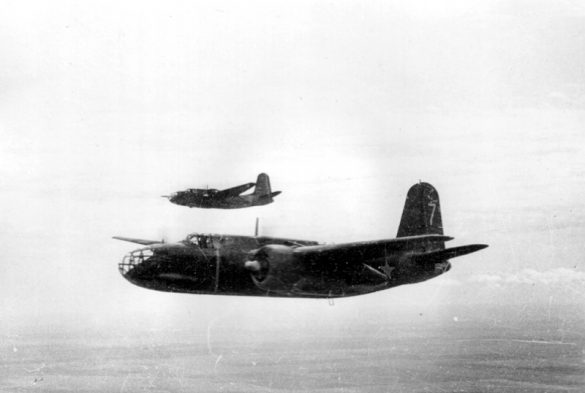 A group of A-20 lead by Capt. I.I. Protsenko is returning from a combat sortie. Northern Caucasus, April 1943. 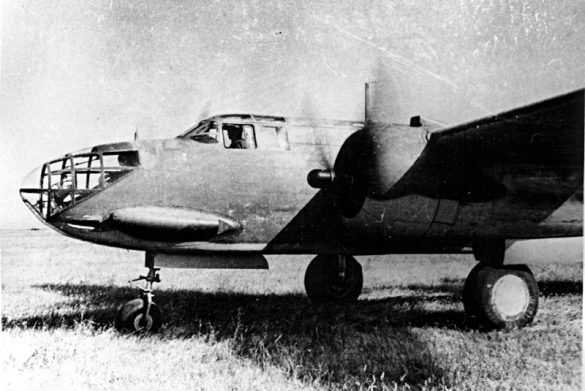 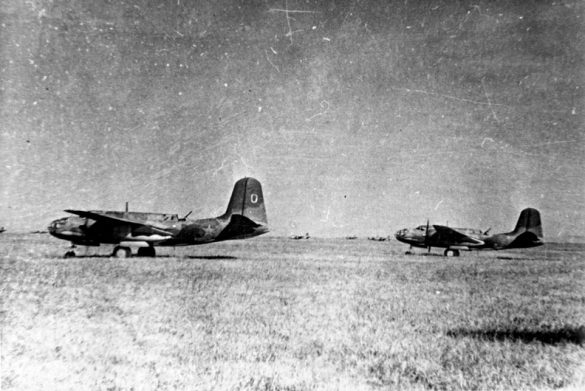 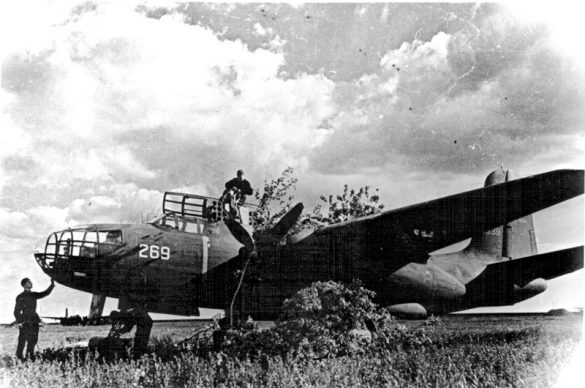 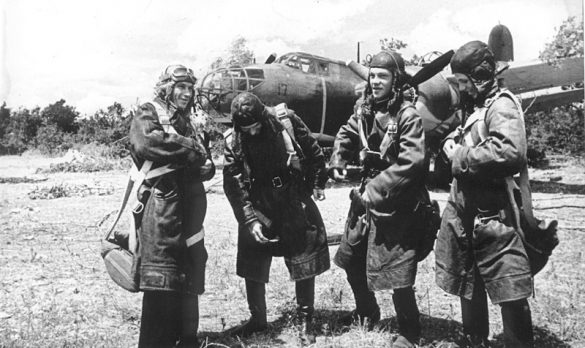 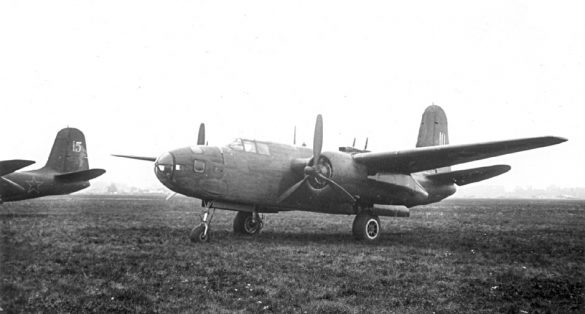 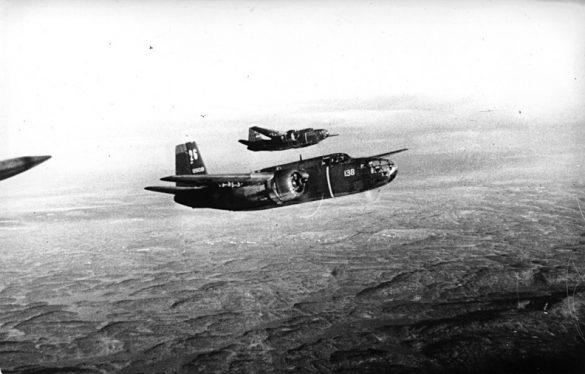 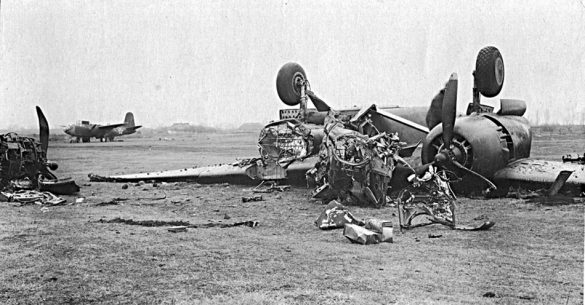 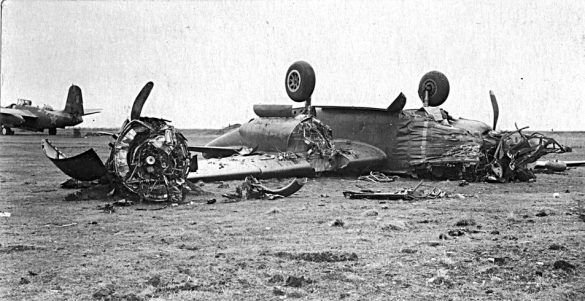 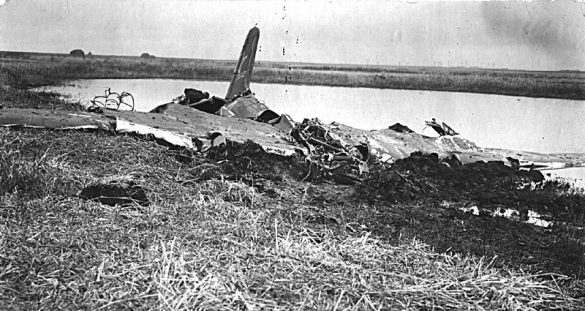 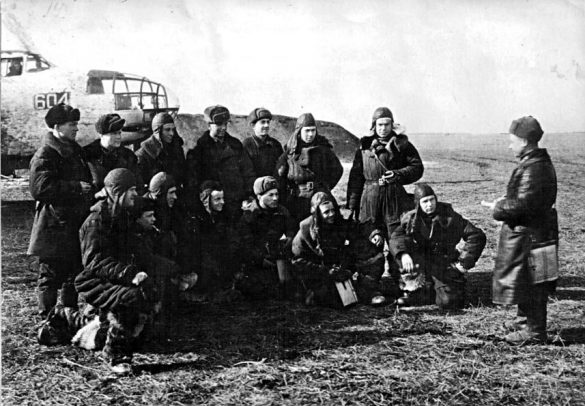 Commanding officer of the 8 GBAP (Guards Bomber Regiment) (who also was a political officer of this regiment) G. Yu. Livshits with pilots and ground crews of the regiment. 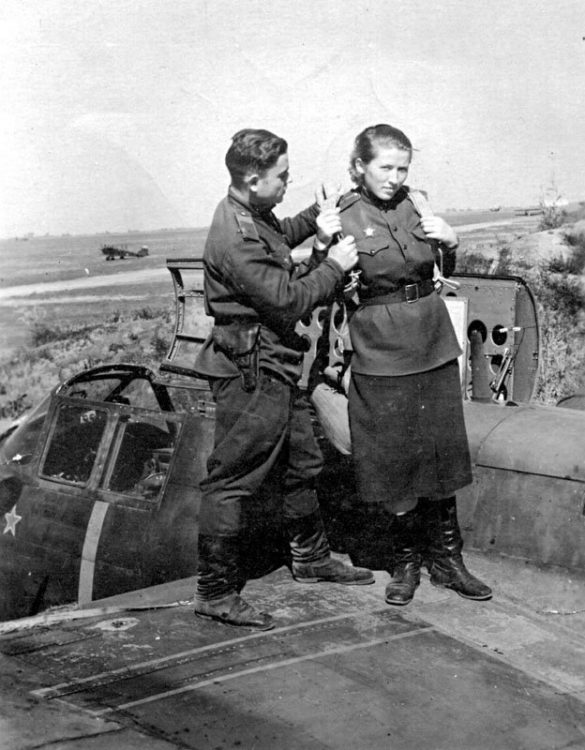 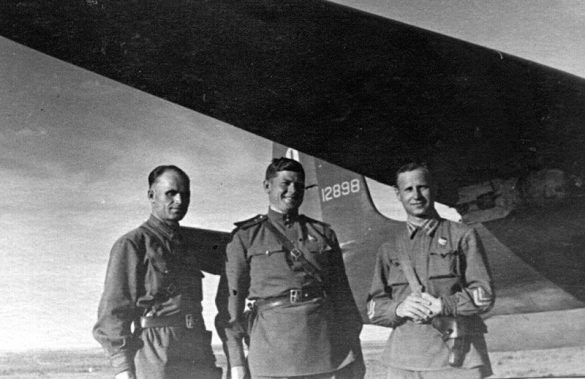 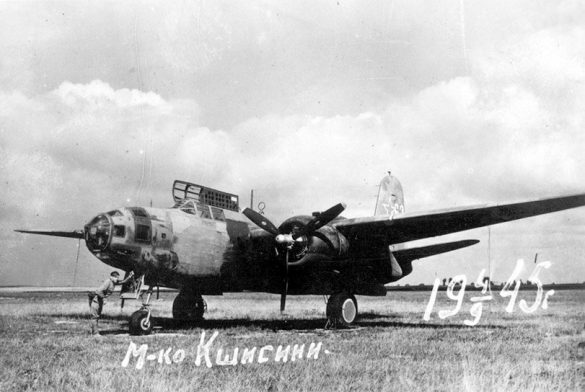 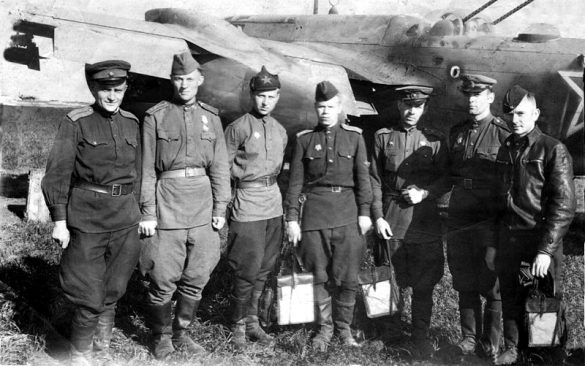 One of the crews of 260 BAP (Bomber Aviation Regiment). Unfortunately nobody on this photo is identified. 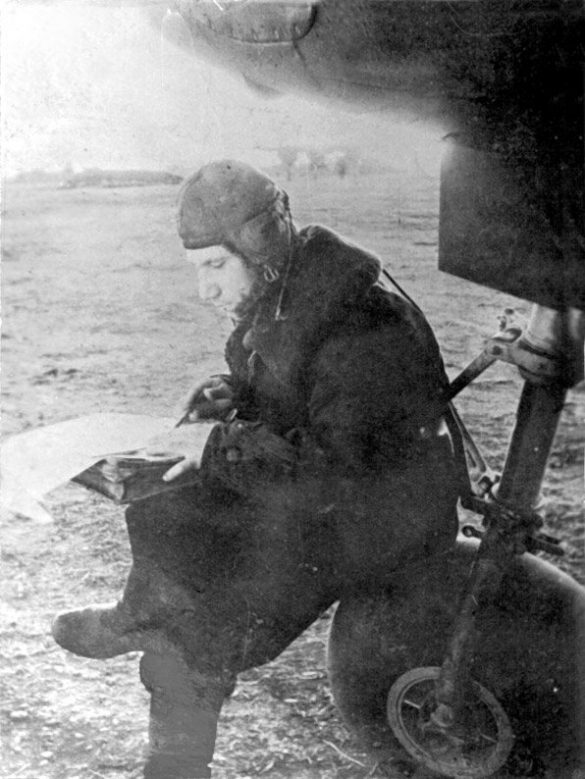 Navigator Vladimir Skripnichenko of the 63 BAP 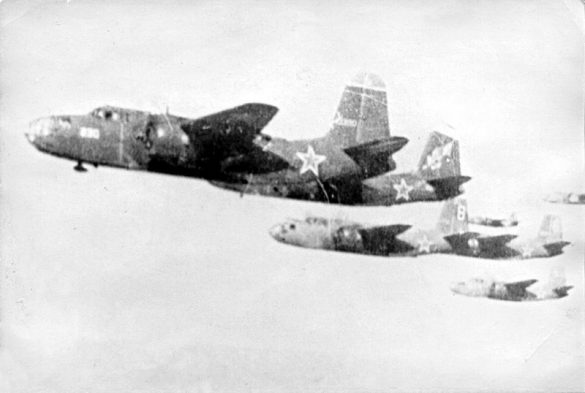 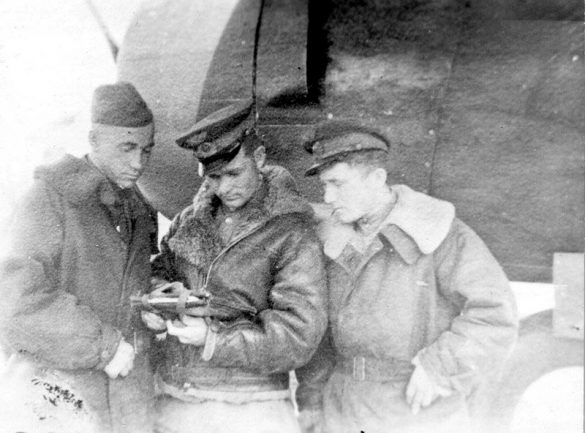 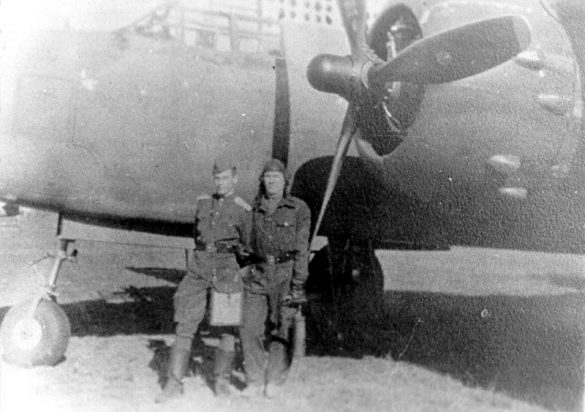 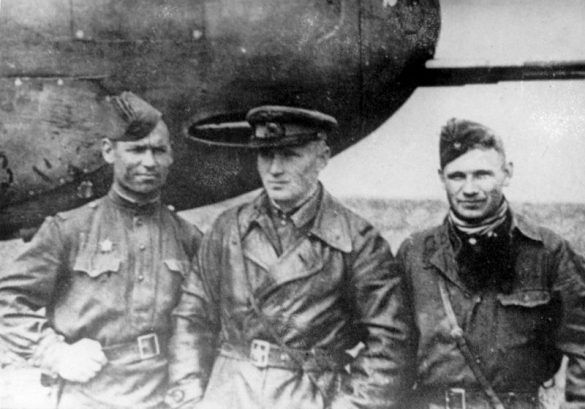 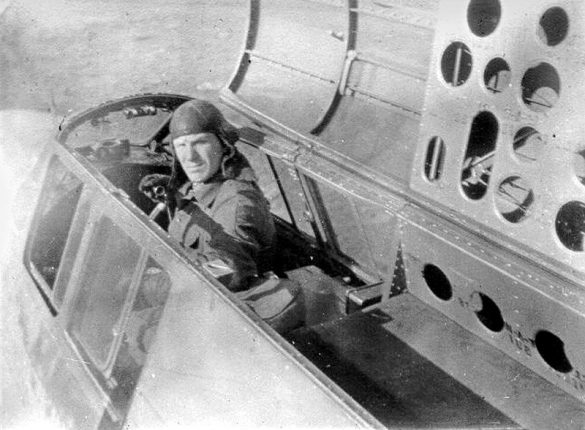